EMBERS, the Eastside Movement for Business and Economic Renewal Society, is a social enterprise and registered community economic development charity located in Vancouver’s Downtown Eastside, one of Canada’s poorest neighborhoods.

Our mission is to create economic and employment opportunities for people living on low incomes. Since 2001, EMBERS has helped thousands of people facing barriers to work lead productive, fulfilling lives. 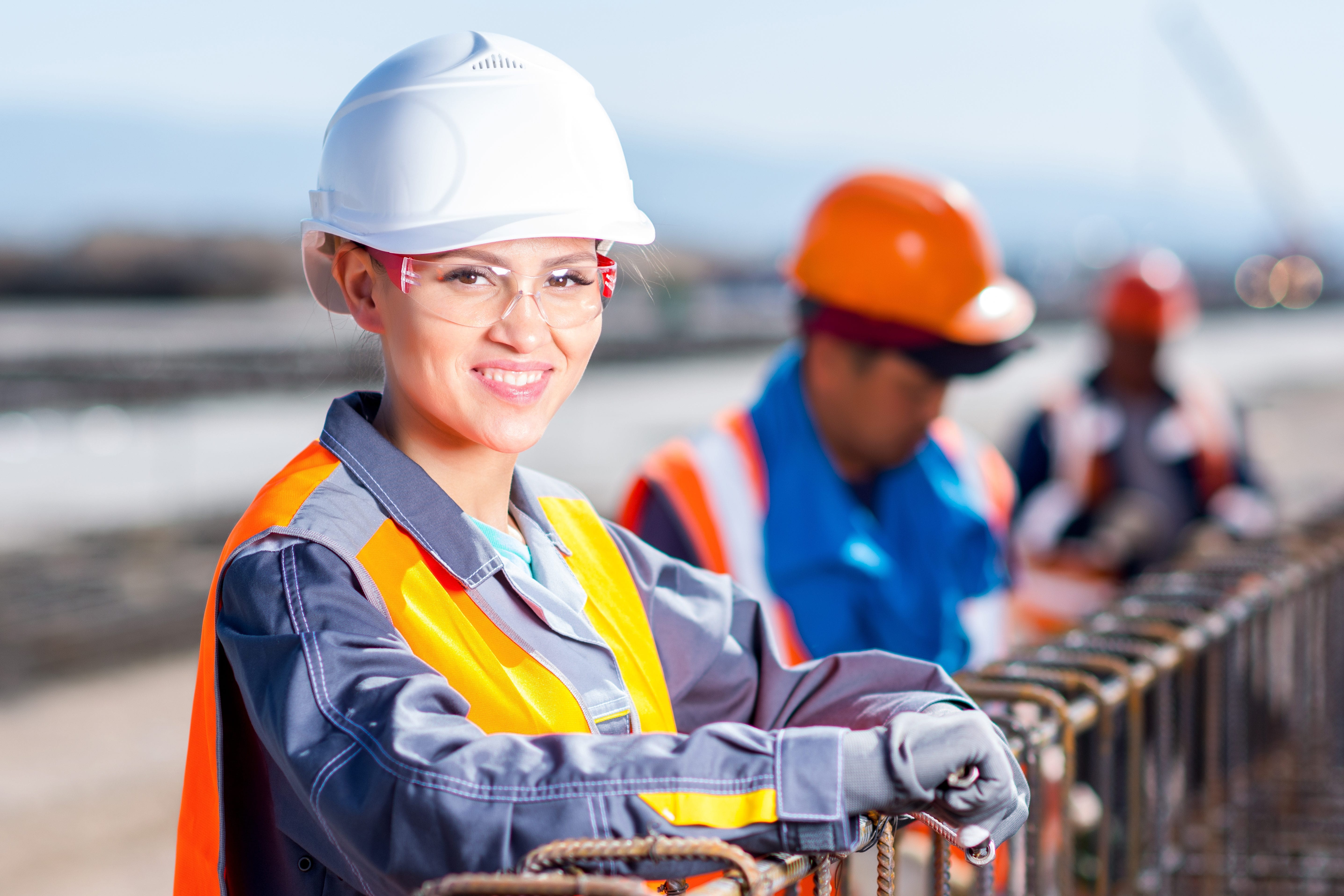 The EMBERS story begins with a passion for assisting and encouraging community engagement in Vancouver’s Downtown Eastside. Developed in response to announcements from the City of Vancouver and other stakeholders to revitalize Vancouver’s inner city, EMBERS aligned with community leaders, residents and businesses in a shared commitment to building partnerships with residents and re-engaging the area to its past economic prominence.

After more than a year of research and consultation with inner-city residents, EMBERS, the Eastside Movement for Business and Economic Renewal Society, was officially established as a community economic development charity in 2001. Initially offering training programs for budding entrepreneurs, EMBERS has since grown to offer a number of employment services inclusive to inner-city residents and the larger community of the Lower Mainland. Each year, EMBERS helps thousands of people facing barriers to work lead productive, fulfilling lives by offering economic and employment opportunities though our key programs.

In 2008, Marcia broke new ground by launching EMBERS Staffing Solutions (ESS), an award-winning temporary staffing agency. Her goal was to create flexible, short-term work placements for people looking to re-enter the workforce. A social enterprise, ESS is self-sustaining and invests 100% of its profits back into the community through higher hourly wages, equipment, and training for workers. Thanks to Marcia’s leadership, ESS is able to have a tremendous social impact. In 2017 alone, the organization employed 1,900 people and paid out over $6.4 million in wages and benefits.

An innovative leader, Marcia has been recognized nationally for her passion and contributions to the fields of community economic development and social enterprise. In 2015, she won the prestigious RBC Canadian Women Entrepreneur Award for Charitable Giving. The following year, she received the YWCA Woman of Distinction Award for the Community Champion category. Most recently, Marcia won Business In Vancouver’s 2017 Influential Women in Business Award, which recognizes British Columbia’s most outstanding business women.

Prior to founding EMBERS, Marcia was the coordinator of Healthy Communities in Winnipeg, the associate editor and publisher of City Magazine and an instructor of Community Economic Development at Simon Fraser University. She holds a Master’s Degree in City Planning, and wrote the influential Canadian book, No Place Like Home: Building Sustainable Communities (1992) that David Suzuki praised as “a must read.”

Described by many as a “relationship man,” Doug Aason is passionate for changing lives and making a positive impact in his community.

As the manager for EMBERS Eastside Works,  Johanna is passionate about finding innovative ways to help people earn income.  Having spent over a decade working in the Downtown Eastside (DTES) with organizations such as the Potluck Café Society and the Vancity Community Foundation, she has built a strong repertoire of expertise in community development and gained much experience in working with a diverse range of individuals. Johanna is very grateful for all the opportunities, experiences and relationships her work has afforded her and is committed to contributing to a thriving, inclusive DTES community.

Working at EMBERS means that Franck is able to help individuals become financially self-sufficient, while allowing him to use the skills and know-how he’s passionate about.

Lynne has worked in Learning and Development for over 16 years in both Vancouver and the United Kingdom. Lynne feels privileged to be part of an organization that invests in its workers through certified training and support, which opens up opportunities for increased wages and career development.

Stacey provides individual support to community members in their efforts to generate income as well as connecting with other organisations to encourage collaboration between agencies and help create an overall support network to address their needs. She is also an artist, designer, and an incorrigible organizer.

Geoffrey is the main administrator at Eastside Works, and helps the community connect to income opportunities and employment services. He completed a Masters in Fine Arts at UBC and wrote his thesis on the use of cannabis and psilocybin mushrooms in PTSD treatment. Geoffrey is passionate about reducing the stigmas associated with drug use, addiction, and mental health.

Barry is a senior executive and consultant with a successful track record of operational leadership within the service-driven financial services and real estate industries. In his second career, Barry is giving back to the local community via his involvement on numerous non-profit and association boards.

Bart is a researcher and consultant, with an interdisciplinary Doctorate in Urban Studies and City Planning. He was an original member of the Community Economic Development Group that led to the formation of EMBERS in 2001. Bart is involved with consulting and research work focused on housing and economic development. He was also a founding member of Designers for Social Responsibility.

Gurminder is the Senior Biopharmaceutical Representative at Amgem and a business professional with over 10 years of sales and marketing experience. He has his BSc from Simon Fraser University and an MBA from the University of Northern British Columbia.

Sandra is the Founder & President of Vertical Bridge Corporate Consulting a Vancouver based HR consulting firm. For over 20 years, Sandra has been a driving force within the human resource community. Her understanding of current HR best practices and trends is extensive, and  she has worked within a wide range of industries including healthcare, private sector, not-for-profit and public sector.

EMBERS offers an opportunity to make a tangible difference in people’s lives. When you work with us, you will grow professionally, while seeing firsthand how individuals and communities are changed through the power of work.