Bruce noticed his roommate was always occupied with work. Not an odd job here and there but constant and stable employment. When his roommate was ready to move to the island, Bruce asked him where his gigs were coming from and he introduced Bruce to EMBERS. “The labour is unlimited,” says Bruce, who’s been actively employed through EMBERS for the past 6 months. “I liked how the people treat you and the co-workers are really good.”

Prior to connecting with EMBERS, Bruce made personal efforts to find work. He landed a lucky handful but the inconsistency of work made him get into workplaces that weren’t always up to standard. “The thing I like about EMBERS is they don’t force you to do anything you don’t want to do,” he says, adding that his new work conditions are “comfortable.”

“My duty is putting in 8 hours a day and meeting a lot of new people at the site.”

Only a few years ago, Bruce was in a particularly difficult place. He was in a district recovery house coming back from a relapse. Today, Bruce finds himself 1 year and a month sober. “I’m happy about it,” he says of the stability he’s found through consistent employment. “Money-wise, the cash advances have helped me out. I just want to thank EMBERS for letting me be a part of this and for being part of me in my lifetime.”

Bruce says his favourite part of work is all travelling he gets to do. While he was initially connected through EMBERS’ downtown HQ, Bruce is now primarily employed through EMBERS’ Surrey branch where he has developed a strong rapport with the team. “There are different days where you’re not knowing where you’re going to go,” he says of working between downtown Vancouver to Coquitlam. “Now I feel comfortable driving on my own.”

It’s Bruce’s resilience, punctuality and accountability with both the team at EMBERS and his employers that has made him this May’s Employee of the Month. Congratulations, Bruce! 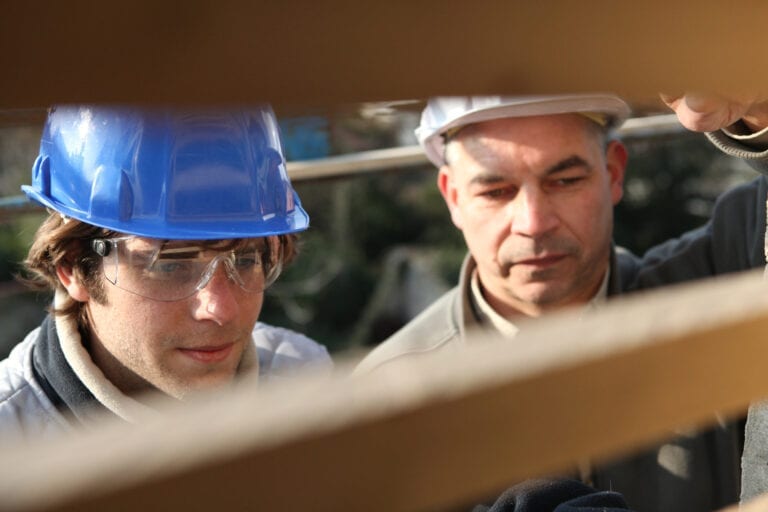 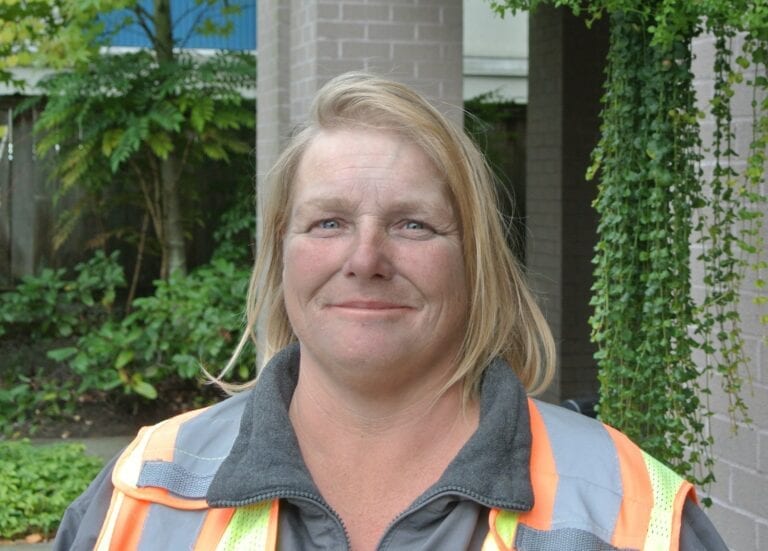 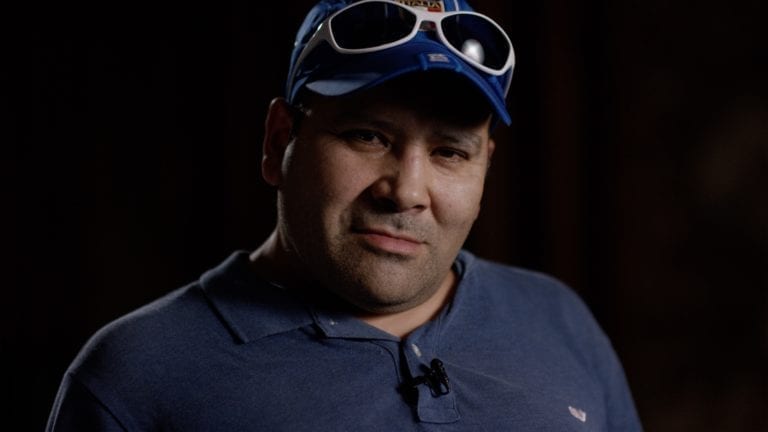